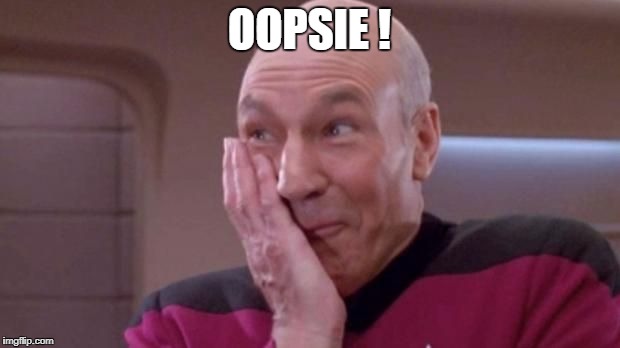 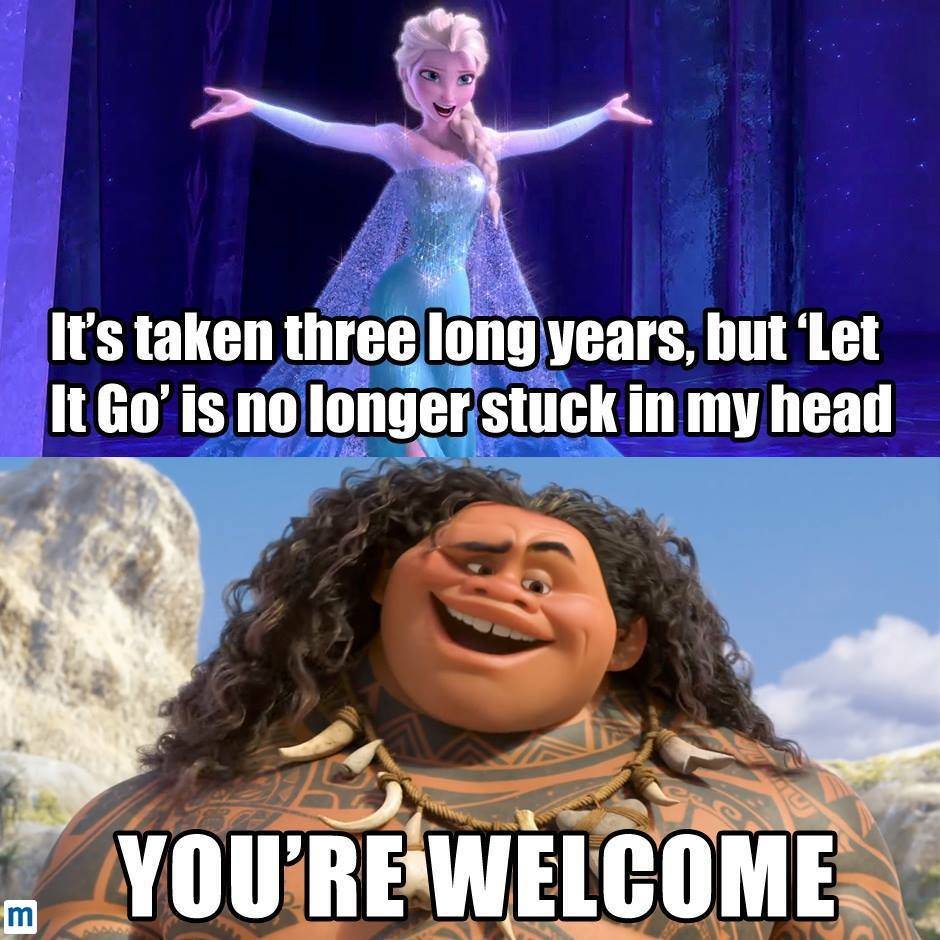 3 thoughts on “So you forgot your daily blog post.”