Every time I think the neighbors can’t get any weirder… 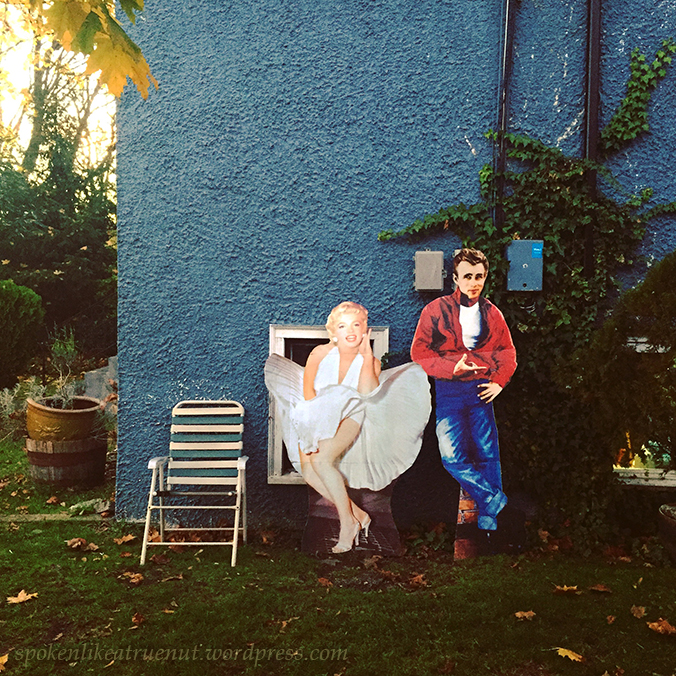 I saw it coming.

I willed him to just keep walking; the man with the flannel shirt and shocking red beard and the joint perched jauntily in one hand. Move along, move along, nothing to see here. But he was slowing already, drifting over to where I stood with my camera and bringing with him the acrid stench of cheap weed and stale body odor.

I tried to ignore him. The sun had set and I was losing light fast. I adjusted my settings and snapped off a few more shots.

But when I pulled back from the viewfinder, he was at my shoulder, staring at me expectantly. “…Eez eet beauteeful?” he asked in a startlingly thick French accent.

When I didn’t respond, he gestured toward the rapidly dimming scene and then at my camera. “Eez eet beauteeful?” he repeated. I paused, weighing my options; I didn’t need a repeat of Angry Tree Lady. Eventually I shrugged noncommittally and said “I think so,” and returned my attention to the camera.

He nodded and turned away – I assumed to leave – but he only wandered a short distance before stopping again. I could see him in my peripheral vision standing some feet away, looking intently back and forth between my subject and I as if trying to solve some sort of advanced mathematical equation.

A few more shots and adjustments later, I finally arrived at an image I was happy with. Red Beard perked up visibly as I began packing up my gear. I could see the anticipation in his eyes before the question was out of his mouth.

“Eet eez beauteeful?” Such hope infused into the words.

This time I didn’t hesitate. “Yes,” I replied, smiling despite myself.

At that he grinned, and threw his arms outward as if to embrace the sky. And he strolled away down the darkening road, whistling into the evening air. 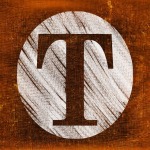 thirty-three
adjective
1. Being three more than thirty. –Vocabulary.com1
2. Being the number of years, minus two days, that the world has had to put up with me. – The Nut
END_OF_DOCUMENT_TOKEN_TO_BE_REPLACED

Nutty Hubby: Someone just wheeled their newborn through the office. I may have misheard, but I think the kid’s name is Unix.

Me: Boy or girl? If it’s a girl it could plausibly be Eunice. 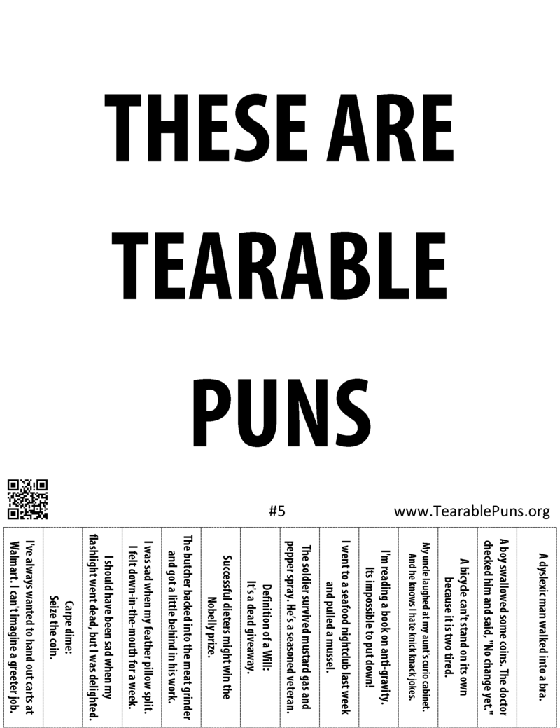 Nutty Hubby: Apparently not only is today the equinox, but there was a total solar eclipse. The catch? It was only viewable from Europe.

Me: Whatever. One day we’ll be rich enough for me to chase interesting natural phenomena. You hear that, eclipses? One lottery win for us and then NO ESCAPE FOR YOU.

Nutty Hubby: Thanks, you’ve doomed us to an enormous solar flare which wipes out all electronics on Earth the day we win the lottery. 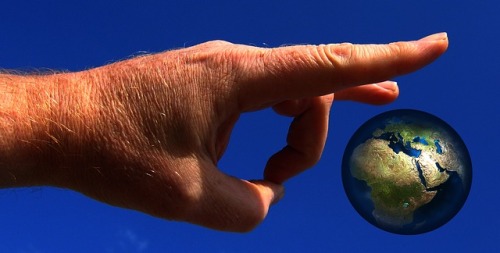 Sorry, Earth, but a winner without WIFI is still a winner.

Nutty Hubby and I were at Boston Pizza recently and we found this tiny snippet of wisdom hanging out on the windowsill next to our table. 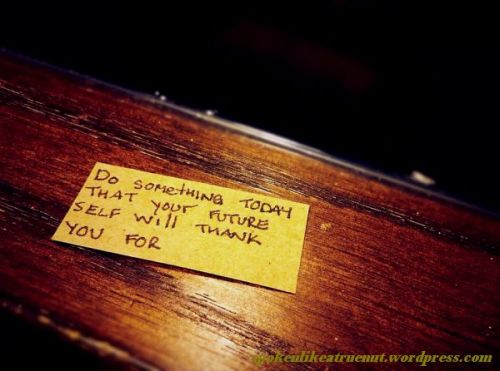 And I was like, “Damn, that’s actually pretty good advice, random piece of paper!”

And then I immediately proceeded to consume my weight in cheese-covered food. I don’t know if that really did anything for Future Me, but Present Me was pretty darn happy.

I heart Cleverbot. Cleverbot is just as random as I am, and that’s hard to find in this world.